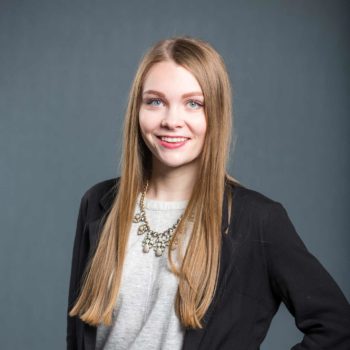 Genevieve is a Senior Digital Marketing Specialist with a passion for social media. When she is not busy planning and optimizing campaigns, you'll find her enjoying time with her family or planning her next travel adventure.

Other posts by: Genevieve Crebbin

Pinterest is the world’s catalog of ideas, and Canadian advertisers can now execute campaigns on this platform! Starting as an invitation-only virtual corkboard in 2010, Pinterest went on to open the website to the public in 2012 allowing for rapid growth of its user base. Fast Forward to December 2016, Pinterest has now rolled out ‘Promoted Pins’ to Canadian advertisers and continues to announce many new platform updates and new ad formats into 2017. Don’t get left behind! Now is the time to start adding Pinterest to your media mix. 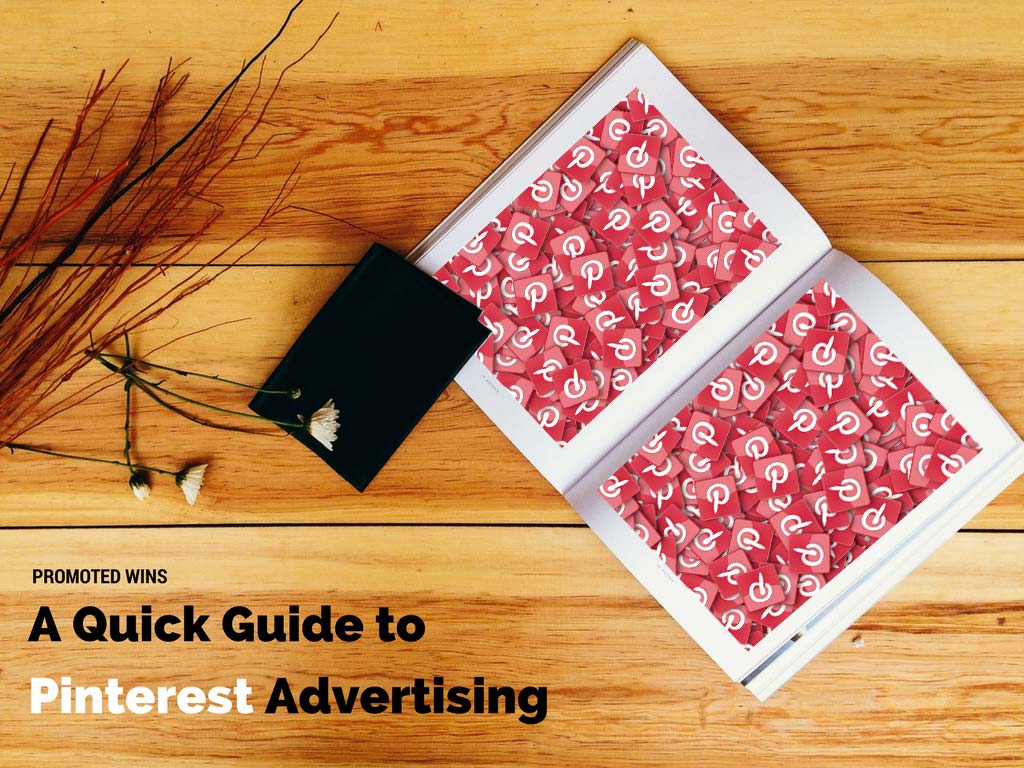 From casually browsing their feeds, to searching for specific pins, to engaging with pins that they’re interested in – users leverage Pinterest across the entire consumer journey. Let’s dive into what the consumer journey looks like on Pinterest:

Now that we understand the customer journey on Pinterest, let’s talk about how to insert your brand and capitalize on the user behaviour.

What Kind of Campaign Should I Run?

There are four campaign types currently available on Pinterest, and you’ll want to use each differently depending on your campaign goals and what point in the consumer journey you’d like to reach your target audience.

To reach someone in the discovery phase, an Awareness Campaign allows you to focus on reach and pay on a CPM basis. According to Pinterest, of the 175 million people that visit Pinterest monthly, 72% of them discover new brands and services while browsing their feeds. An awareness campaign can be a particularly good fit for small businesses or smaller scale campaigns to reach a greater percentage of the target audience.

Engagement Campaigns are great to track your audience’s intent in the planning phase. When running an engagement campaign, you only pay when someone interacts with your Promoted Pin (closeup, repin or click). Even though it’s a pay per click model, engagement campaigns still fall within the awareness realm, but do focus on a more qualified, lower funnel audience.

Moving into direct response campaigns, Website Traffic Campaigns are great if you’re trying to reach your audience in the action phase. Website traffic campaigns are set up on CPC basis, which means you only pay when someone clicks through to your website from the Promoted Pin. Pro tip, you can take your website traffic campaign to the next level by implementing a Pinterest tracking tag! This will allow you to measure Pinterest driven actions and goals on your site, including leads, signups, add to carts, checkouts, etc.

Last but not least, get your app discovered with an App Install Campaign. These campaigns are great if the app helps the audience in their planning process or solves a problem. App Install campaigns can drive to both the Apple App Store and the Google Play Store.

How Do I Reach My Target Audience on Pinterest?

What Kind of Creative Should I Develop for My Campaign?

Now that we’ve covered the ‘who’, the ‘what’, and the ‘where’, let’s dive into the creative fun stuff – ad formats!

Ok, Now How Do I Make These Ads Pinterest Friendly?

Pinterest is a highly visual platform, and as such, your focus must be on creating beautiful and professional images. One great way to adapt creative to fit Pinterest’s visual feed is to use text overlays. Play around with the font size and colours, there are no restrictions on the amount of text you’re allowed to overlay on the image (unlike Facebook). A vertical aspect ratio, between 2:3 and 1:3.5, will also help to make the ad stand out as it will take up more space in the feed.

For awareness and engagement campaigns, make sure your pins are actionable and engaging. Images with more detail, such as infographics and visual lists, or images showing multiple products tend to capture the eye on Pinterest and lend themselves to driving ‘closeups’ and ‘repins’. For direct response campaigns, it is recommended to include stronger CTAs like ‘buy now’ or ‘today’s sale’ in the pin’s description, and to include a softer call to action in the text overlay.

Now that we’ve covered the basics of Promoted Pin campaigns, what are you waiting for? Let’s get pinning!