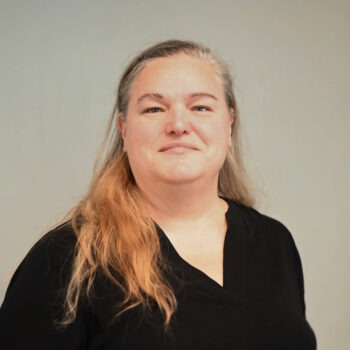 Stacey has over 25 years of experiences working with some of the biggest brands in the world. When she's not busy taking care of the "fur babies" she's at the kiln busting out new pottery.

Other posts by: Stacey McIntyre

This is old news – consumers have taken control over how they want to access content. This holds true for audio content as well and it is disrupting the radio advertising industry, just like it has done for newspapers, magazines, and broadcast television.

To differentiate between traditional ‘terrestrial’ radio, we refer to live radio, podcasts, and on-demand music consumed via digital means as Online Radio. And it is growing… Fast! 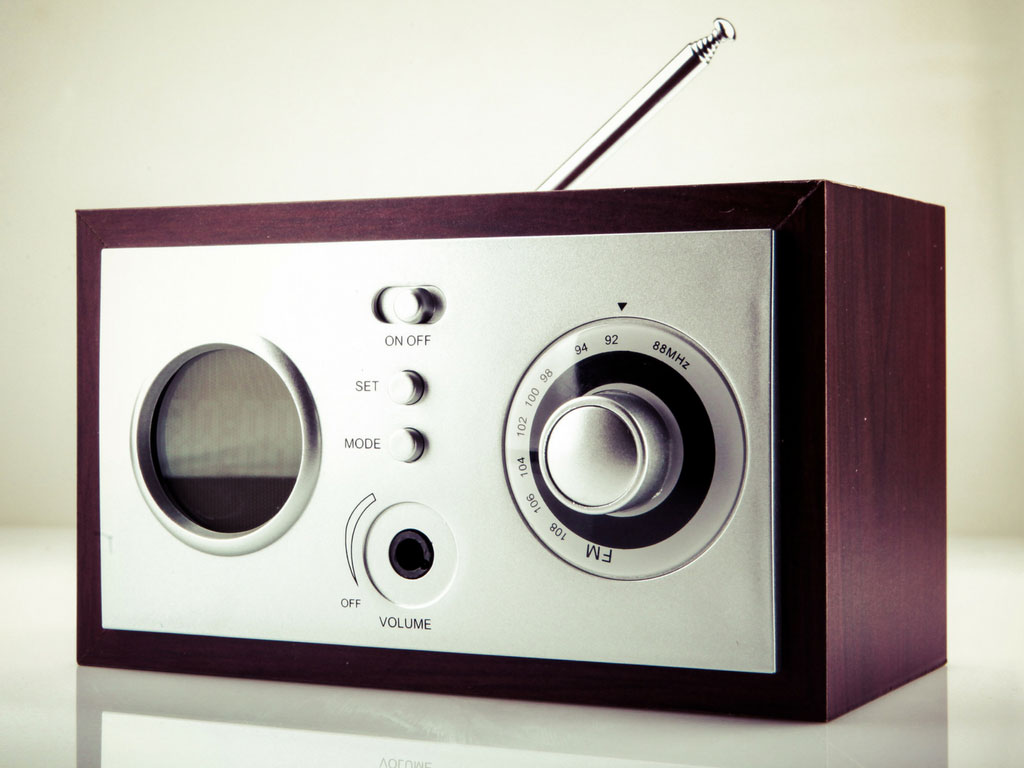 According to The Infinite Dial Canada 2018, new research released in March 2018 by Edison Research and Triton Digital, 57% of Canadians 18+ listened to Online Radio (live radio, podcasts, and on-demand music) last month and 49% listened last week. As expected, the younger you are, the more likely you are to be a user.

Broadcast radio is not dead, but it is shrinking. It is still a highly used source of music and news across all target audiences. According to Numeris’ RTS study from Fall 2017, 75% of Canadian 18+ listed to the radio yesterday, 15% listened to a radio broadcast via streaming audio and only 10% subscribe to satellite radio service in their vehicle. 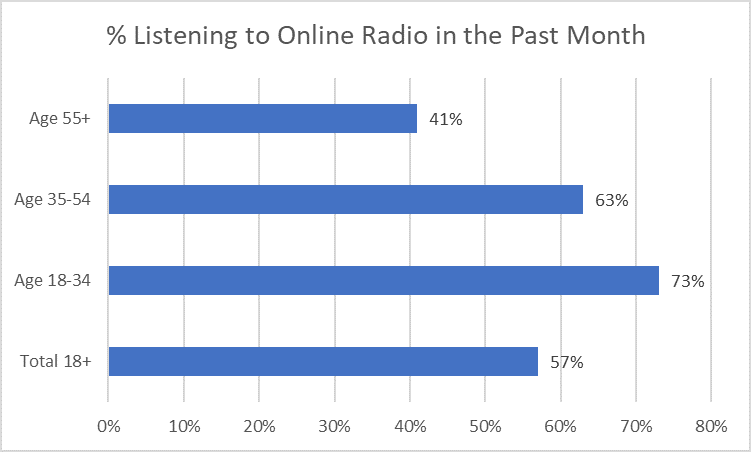 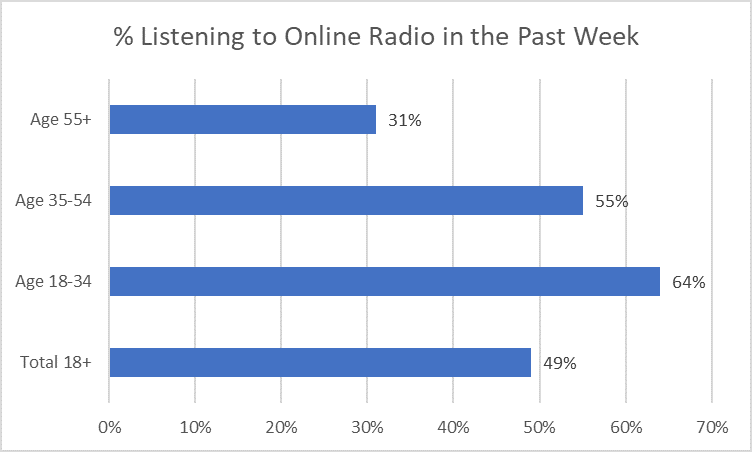 The ‘mobilization’ of Broadcast Radio

Canadian radio broadcasters are planning for a future when Canadian mobile data pricing is more affordable for the masses to not be dependent upon Wi-Fi. They have invested in apps, and the marketing of those apps, that allow users to ‘listen to free music live’.

iHeartRadio is owned and operated by Bell Media. It is available on the App Store and Google Play. According to Infinite Dial Canada 2018, iHeartRadio has 43% awareness in Canada (likely benefitting from the awareness of its US counterpart), but only 3% have listed last month.

Radioplayer Canada is a partnership between a long list of radio broadcasters including CBC, Harvard, Rogers, Rawlco. It is available on the App Store and Google Play. According to Infinite Dial Canada 2018, it has 17% awareness in Canada.

Currently, digital radio ads are not available on these apps. Users hear the traditional radio spots that air on the stations. But as the use of these apps grows and the media can geotarget and segment target their audiences (and make a profit), ad opportunities will become available.
According to The Infinite Dial Canada 2018 research, 63% of Canadians 18+ use their AM/FM radio as their primary source of audio in their vehicles, versus only 53% in the US. It is widely believed that this gap is due to the cost of mobile data in Canada.

Auto manufacturers are including digital audio options in new vehicles but until mobile data packages become more affordable in Canada, growth of in-car usage of digital audio will struggle.

There are a variety of ways to execute an Online Radio buy, depending on your geo and budget.

Buying programmatically and through managed buys allows for greater targeting options beyond geography, such as: age, household composition, interest segments, etc. Optimization is also possible by moving funds to services or targeting strategies that have stronger engagement.

To extend reach, particularly of younger target audiences, we regularly include an Online Radio component in campaigns that have Broadcast Radio. Here’s what we have learned …

Online Radio is growing. And so are the opportunities for advertisers to engage users, when and where they want to be engaged. Hopefully for consumers (and marketers), data pricing will start to come down and more options will become available.