What Does Google+’s Second Act Mean for Marketers? 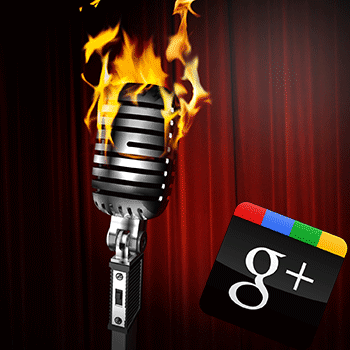 Google announced a number of updates to Google+ this week, forty one in total!  Most of the updates were consumer focused, in an effort to draw in a larger audience, including:

2. Clickable hashtags, allowing for the quick discovery of related posts and information.

3. Convergence of all of the Google messaging products into a unified and improved Google Hangouts.

But the improvements that created the most buzz are a bunch of photo enhancing features which will automatically make your photos look a whole lot better.

The automatic processing of these photo enhancements is a really big deal as most photos are taken with smart phones these days, so editing the photos usually requires downloading them to your computer, editing them there, then sharing them with your friends.  Not very convenient.  But with the new auto enhancements in Google+, you can now take your photos using your phone, let Google auto enhance them, then share them right away!  Here’s a quick video which runs through some of the new photo enhancing features.

What do these changes mean to marketers?

Not a whole lot on the surface.  But these changes signal that Google is indeed serious about Google+ and is going to push innovation in an attempt to make it more successful.  Google+ is only two years old, but is already becoming an innovator in a field of social media platforms which have been around for much longer.  Will this help Google+ close the gap on Facebook, Twitter and Pinterest?  Time will tell, but Google has made a statement that they’re going to give it a serious try.