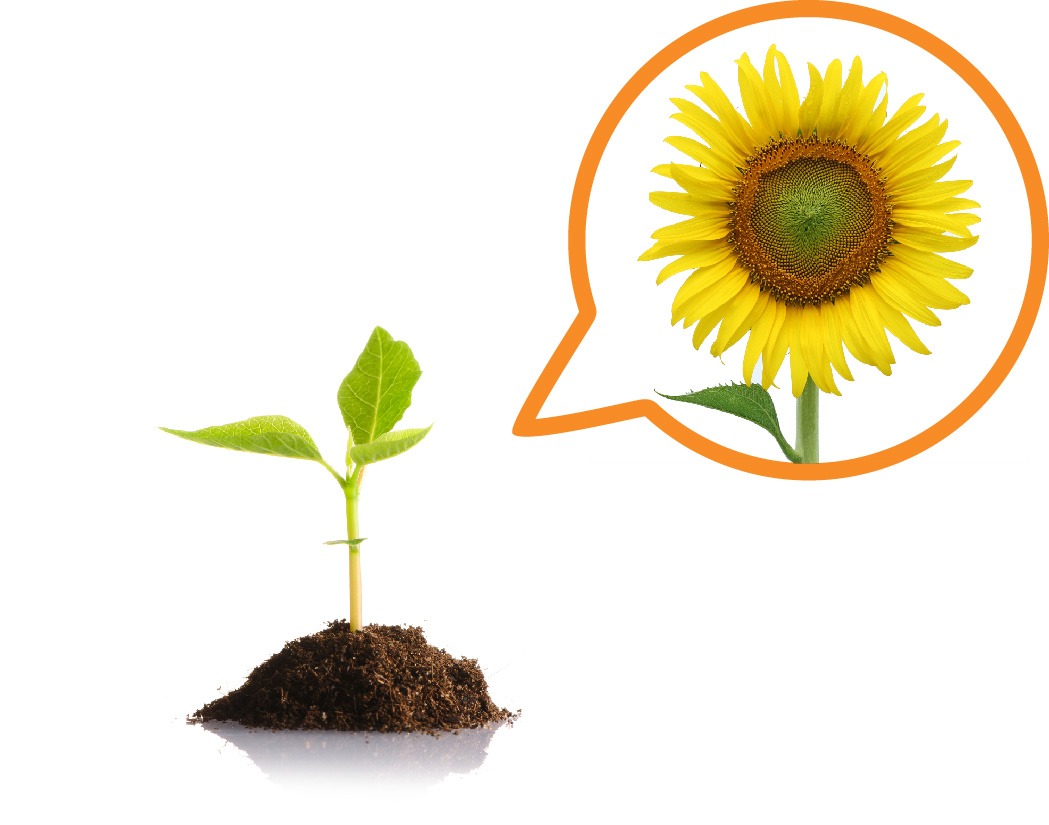 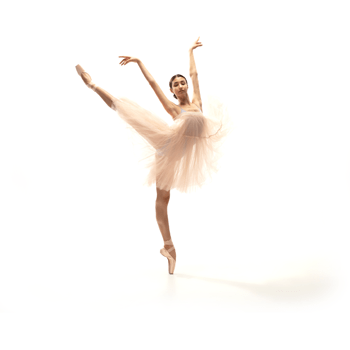 After a disappointing 2015-16 season, Vovia was brought in as a media partner in the spring of 2016 to help Alberta Ballet rethink and reelevate their media strategy. The objectives were to increase awareness of their shows, finding media buying efficiencies, and most important of all, increase ticket sales.

The typical audience for a ballet production tends to skew female and is 45+ years of age. However, to drive growth and ensure sustainability for the Alberta Ballet brand, we knew that we also had to reach and inspire the next generation of ballet lovers. Our research into the media channel usage of this new audience uncovered that they skewed more digital. Historically, the Ballet only advertised in traditional media channels, but we suggested a mix of mass elements to drive awareness combined with a robust digital program that leveraged advanced targeting to drive sales.

We were able to negotiate an in-depth partnership with Corus which resulted in significant exposure across their TV, Radio and online properties, as well as significant savings (154% in value-add). The value-add included discounts on rates and no charge activity. We complemented this awareness component with a highly targeted digital campaign. Search, display, social and remarketing campaigns were focused on driving revenue. We also used social to reach and inspire a new audience, and ultimately building an ecosystem where brand advocacy could grow. We also developed a social media ‘loyalty loop’ to extend organic reach while simultaneously and continuously replenishing the audience lists for paid promotion of the season’s productions. This loyalty loop built upon itself over time, identifying a new generation of ballet lovers.

Finally, after conducting a buy-flow analysis of their website in 2016/17 we encouraged the Ballet to consider moving to a new e-commerce platform for the 2017/18 season. Our analysis revealed significant drop-off as customers had to navigate an 11-step process in order to purchase their tickets. This insight led to the move to Ticketmaster, which significantly improved drop-off rates.

Vovia's integrated media planning and execution resulted in a 135% increase in revenue compared to the prior year and the following year. The next year, we were also able to increase revenue by a further 35%, resulting in a total increase in revenue of 182% over two years.