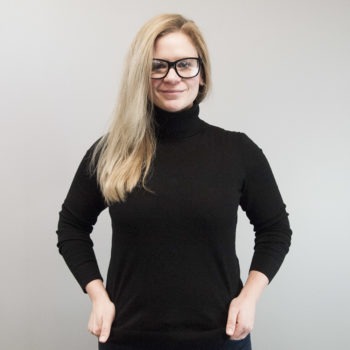 Cassandra has accumulated a myriad of marketing experience over the past (nearly) 10 years, giving her a well-rounded perspective of data analysis, client-side and agency-life. When she's not planning holistic media strategies, you'll find her at the Crossfit box, hanging out with her dog (Jasper), or spending time outside.

Other posts by: Cassandra Beitel

Rollin’ up our thoughts on cannabis into one little hit

Cannabis, marijuana, weed… it’ll probably be the hottest topic of the year for Canada. Recreational cannabis is now legal across Canada. Can you believe we’re officially the second country in the world after Uruguay to make the leap? We’ve lived through the beginning of legalization and we all survived (maybe even queued up in the lines), but this is just the beginning of this little plant’s life in the legal world. 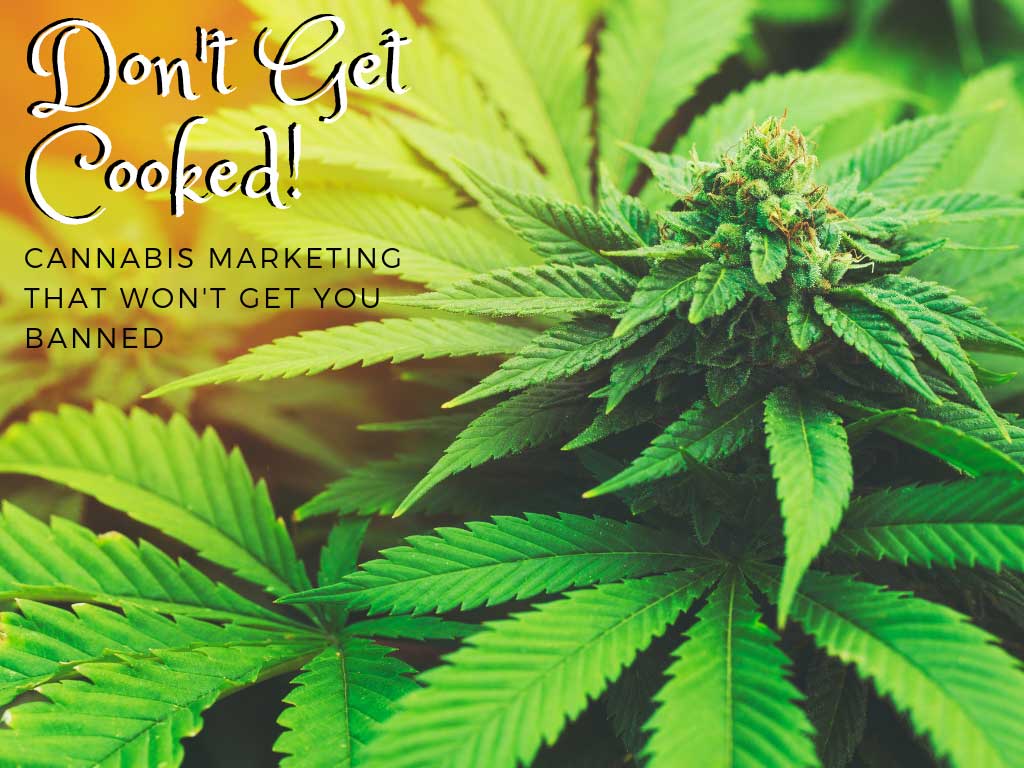 Prior to the legalization of marijuana, advertisers were all in a bit of limbo; technically we couldn’t advertise cannabis, yet companies needed to start advertising to raise awareness and get ahead of the market or even recruit for employees. Eventually, the advertising rules and regulations around cannabis were released and were very similar to tobacco advertising laws. Here is a look at the current advertising laws related to Cannabis.

You can see that while the prohibition on recreational marijuana has been lifted, advertising opportunities are extremely limited. This is a challenge for cannabis companies and retailers who need to build their brands while abiding by these rules (much like the cigarette industry had to do before the advertising restrictions and new legislation was passed in the 1960s).

This raises a lot of questions for cannabis retailers. Stifling companies’ abilities to establish themselves could potentially snuff out the industry. So how do companies differentiate themselves from one another? How do consumers make informed decisions about which store will best suit their needs and wants?

How can the cannabis industry and businesses operating within it set themselves apart, communicate their messages, and stand a chance at surviving? The answers are still evolving, yet there are unique workarounds for advertising and reaching consumers on many channels:

With the restrictions and limitation for paid advertising, we wouldn’t blame you if you thought there was no hope for cannabis advertising. However, there are several companies and brands that have broken into the advertising world in a spectacular way.

Here are a few examples of great campaigns that are leveraging this social movement:

The common threads amongst all these campaigns are: targeting a younger audience that is engulfed in marijuana culture using implied and accepted references and multi-team collaboration. These campaigns had people from creative, marketing, strategy, and brand partners collaborate to develop unique and engaging strategies and recommendations to tippy-toe around the legislation while staying within the confines to inform, educate and sell their brand.

The industry is young. At first, it will teeter and fall but will get back up. Everyone, including the government, is learning the limitations and the advertising bubble will continue to evolve, one toke at a time. Don’t get burnt, keep rules and regulations in mind when crafting your next campaign, however, don’t be afraid to get down with the subculture, put your Weedologist hat on (yes, this is a thing) and add an ounce of sticky icky to your next promotion.

Need some dope advice? Feel free to get in touch. We’d love to hear from you!