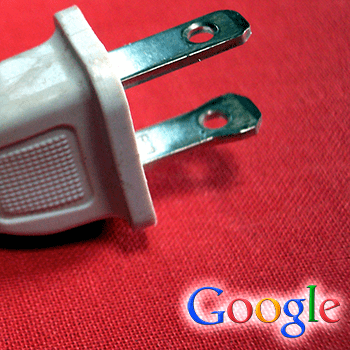 The digital revolution is affecting all industries, including Oil & Gas, changing not only how we market but also how we communicate with many types of stakeholders. With that in mind, Google recently held it’s Think Energy event in Calgary at Hotel Arts on September 18th. The event featured a number of speakers, exploring how energy companies are making successful use of digital platforms. Vovia was asked to attend as a valued Google Partner.

The day kicked off with a speech by The Honourable Joe Oliver, Minister of Natural Resources, who spoke about the challenges facing energy companies in Alberta, especially our need to reach new markets. The Keystone and Northern Gateway pipelines were both addressed with optimism, despite some vocal opposition to both projects. Mr. Oliver stated that he believes there is actually a lot of support for both projects, especially at the local level.

Following Mr. Oliver, were a number of other excellent speakers including Perry Coultrup from TransCanada who shared experiences using digital channels to communicate with the many stakeholders of the proposed Keystone pipeline, Jacob George from the City of Calgary who shared their use of digital communications channels during the recent floods, and a panel discussion which included Dean Paddock of Encana, Christina Pilarski of CAPP, Geoff Hill of Deloitte, and Doug Lacombe of Communicatto.   In addition, there were a presentations by Google specialists on topics such as the use of Google Maps, social networking, and their many advertising platforms.

Some of the main points from the day, which companies should keep in mind include:

Overall, Google put on a fantastic event, as they always do. The day went off without a hitch, many great ideas and case studies were shared, and Google also generously gave away a number of Nexus tablets and Moto X phones. Google certainly brought a fresh perspective to communications within the energy industry and gave everyone a lot to consider in their individual company’s approaches.

If you need help with your company’s online marketing and communications, let us know.  We’ve had the pleasure of helping a number of leading energy companies and have a good understanding of the unique challenges the industry faces.