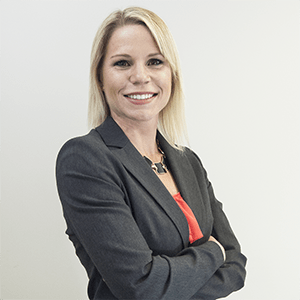 Chantelle Evelyn is a certified AdWords Specialist and Search Engine Marketer at Vovia. She was born in Barbados but moved to Calgary to experience all 4 seasons in one day. She enjoys running with her dog, getting out to the mountains, and her own jokes.

Other posts by: Chantelle Evelyn

I often get asked which social network is best for advertising and the answer is always “it depends”. So, I thought I would dive into each social network and lay out the ad types available to help bring some clarity. Each ad type serves a slightly different purpose and/or is built to achieve a differing objective. With so many options, it can definitely feel overwhelming. 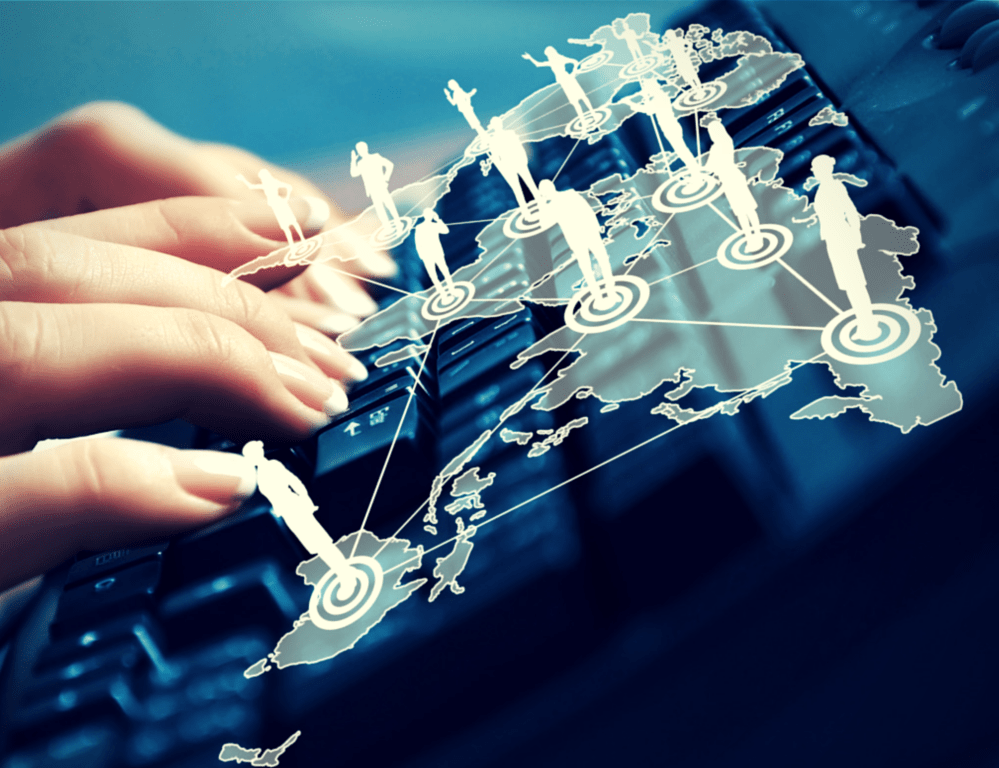 Facebook is the most well-recognized of all networks used for social advertising and is best used for lead generation and to boost social engagement. Facebook has offered advertising since its inception, but began really pushing it circa 2009. There are a multitude of options for targeting on Facebook, which makes it very versatile and effective. Also, having 1.19 BILLION users is undeniably a strong selling point for advertising on this network. All ad types are available in the news feed, mobile, and right column formats. Here are the options and details for advertising on Facebook:

On the whole, Facebook advertising has many options to suit your specific needs. This network has the largest amount of daily users of its peers and the ads can be highly targeted; by region, demographics and even interests.

Ad eligibility takes your account status into consideration before allowing you to advertise. Things like “protected tweets”, and deactivated or suspended accounts will inhibit your ability to access Twitter advertising. Also, the targeting options on Twitter are not as personal as Facebook, however, you can target users based on actions that they perform on the network such as: what they follow, what they tweet, and what they retweet (largely based on keywords). Here are the Twitter ad type options:

In our initial tests, Twitter ads have proven to be quite effective; although, the analytics still need a bit of work in terms of consistency between ad types. For example, the Promoted Tweet ad type gives you detailed engagement statistics, while the Twitter Card gives you more detail into link clicks. As the advertising platform evolves, it would be nice to see a consolidated analytics approach.

LinkedIn is another very well-recognized social network that provides the opportunity for micro-targeted campaigns. LinkedIn launched advertising in 2008, and although it doesn’t have as many members as Facebook, it attracts approximately 20 million daily visits worldwide and approximately 1 million visits in Canada alone. The ad units available on LinkedIn are:

LinkedIn provides a relatively straight forward offering with company/group engagement and promotion being the main objectives.

Since its launch in 2010, Pinterest has grown a relatively large following and as of July 2013, there were approximately 70 million users worldwide, with the primary gender being female. Pinterest is in the beginning stages of its advertising model and it actually won’t roll out to all advertisers until April 2015. There are very strict guidelines and requirements for advertising on this platform, including many restrictions on what images can contain. Amongst other constraints, agencies cannot promote pins; the pins that are advertised must be owned by the business offering the product or service. Also, similar to Twitter advertising, you must have a Pinterest business account in order to promote pins.
Promotional discounts and sales are restricted because Pins “live forever” and the sale would inevitably become irrelevant and obsolete. You can, however, include discounts if the affected dates are present in the Pin’s ad text. CTAs on Pinterest carry typical caveats. You cannot say “Buy Now”, “Save!”, or “Click Here”— Once again, Pins live forever. You can, however, use “Rich Pins” if you want to share an item’s price, but in order to do so, you must have your website setup with meta tags.
Some of the key targeting options on this network are: geographic targeting, device targeting, and keywords. Unfortunately, the ability to target by age is not yet available. Here’s the skinny on the current Pinterest advertising landscape:

Though not yet within reach for most organizations, the Pinterest advertising model is very intriguing and it will be interesting to see how it develops.

Instagram also announced earlier this year that it would begin to allow advertising on the network. Similar to Twitter, this network will allow you to target users based on their engagements such as people they follow, photos and videos that they like, and other basic information from Facebook. This has been rolling out slowly over 2014, beginning with the U.S. and more recently the UK and Australia. Canada will also launch in the “upcoming months” according to Instagram. Here’s the details thus far:

The social media landscape is ever changing and has been that way since the very beginning. Following in Facebook’s footsteps, many social networks are beginning to use advertising to monetize their respective platforms and, if Facebook is a baseline of where social advertising is going, each network may continue the shift towards “pay to play”.

Are you interested in social advertising, but not sure where to start? Give us a shout! We love this stuff and can help you get your campaigns rocking!