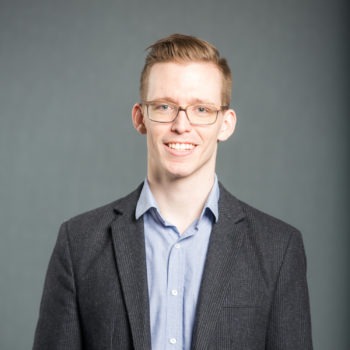 Dan Dryfhout is an avid digital marketer from Ontario. Dan loves snowboarding, mountain biking and in some occasions, long walks on the beach. He moved out west to better serve these passions, especially the beach walking...

Other posts by: Dan Dryfhout

Facebook has recently launched a new product that has every social advertiser excited! While Facebook Canvas is not available to the general public in Canada, it is slowly being rolled out to select agencies and advertising partners. After checking it out internally, we just know you’re going to ‘like’ Facebook Canvas! 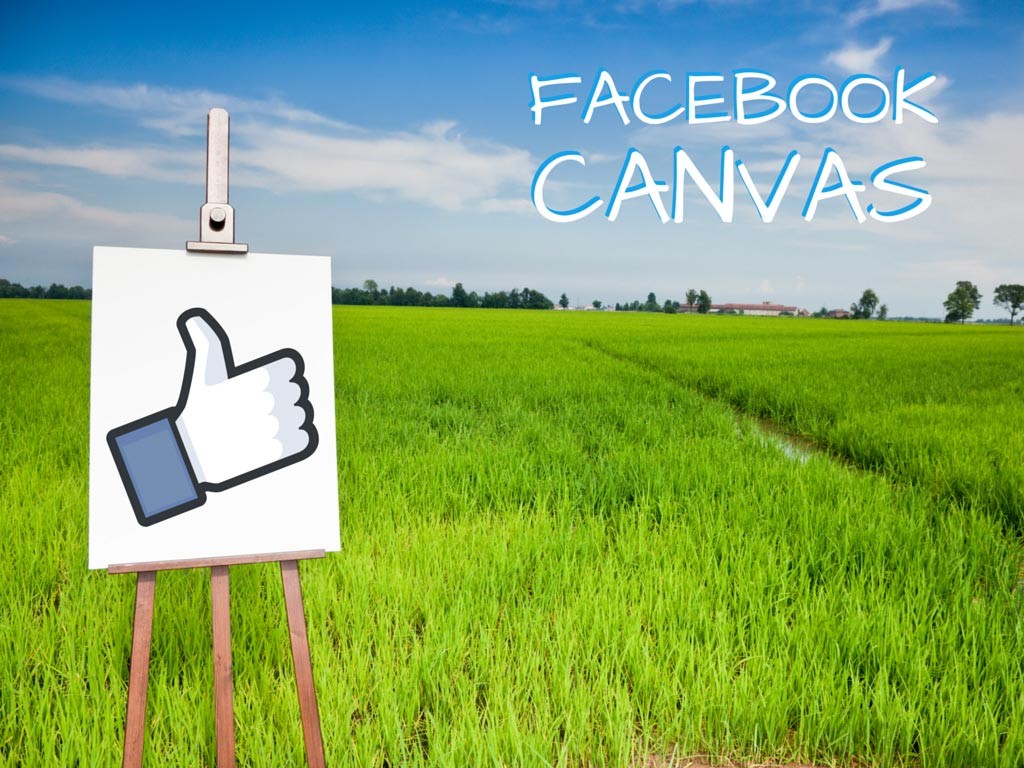 Facebook Canvas is an immersive and integrated mobile landing page tool for Facebook ads. With more and more time being spent on Facebook, users are starting to shift in behavior. With everything from recipes, sports highlights, news reports, (and ads) now available directly on the platform, it makes sense that Facebook would want to keep the users within the Facebook environment.

It is important to appeal to users and their behaviors while attempting to sway them with your creative, offer or messaging, and to make that process as easy as you can for them. This is where Facebook Canvas comes in! Deliver your message to the right person, at the right time, and do it within the environment that they are most comfortable in.

How Does It Work?

It could not be more simple! A user clicks on your Facebook ad from their mobile device and instead of that click taking them to a website or Facebook Page, the Canvas landing page system will activate. That’s it!

The best part about Facebook Canvas is how easy it is to create. Canvas can be accessed through the ‘Publishing Tools’ section on your Page, where you will see an option for Canvas on the left hand side. The one downside I have found is that you cannot edit a previously created Canvases, you can only create a new one or view existing concepts.

Facebook has made a very simple interface for creating a Canvas. I would suggest including a detailed naming convention for each variation that includes the theme of the canvas, as well as the objective of the messaging. This will minimize confusion later when you have multiple versions/ objectives running at the same time. After this, it is as simple as uploading an image, video, or button. Facebook defaults to requiring a theme, a header, and a photo, but customizations are limitless as components can be added, moved, and modified.

One of the best features is the highly creative formats available for imagery, such as carousel images which can include up to 10 images, or a ’tilt to pan’ image, which moves in line with the user’s phone movements. For this system to work, a highly creative strategy for how the user will interact with your canvas will be a must. You’ll also need to decide when it’s best to leverage call to action buttons for a user to click through to, and at what point in the experience to deliver those CTAs. After the creative is ready, all that’s left is the upload and review! Facebook automatically creates a preview of the canvas to the right of the screen while you’re working so it is easy to see what you are changing.

What do you plan on using Canvas for? Leave a comment below so we can discuss this great new tool!