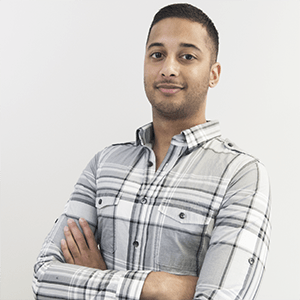 Other posts by: Shawn Joshi

This brings the grand authorship experiment to an end after about 3 years.

During that time, there was a lot of conjecture about the use of authorship and its implications as a ranking factor. There was also a lot of (mostly early) frustration about how to set it up and go through the verification process.

Now that it’s all done, I wanted to cover some questions that website owners will likely have after this announcement. 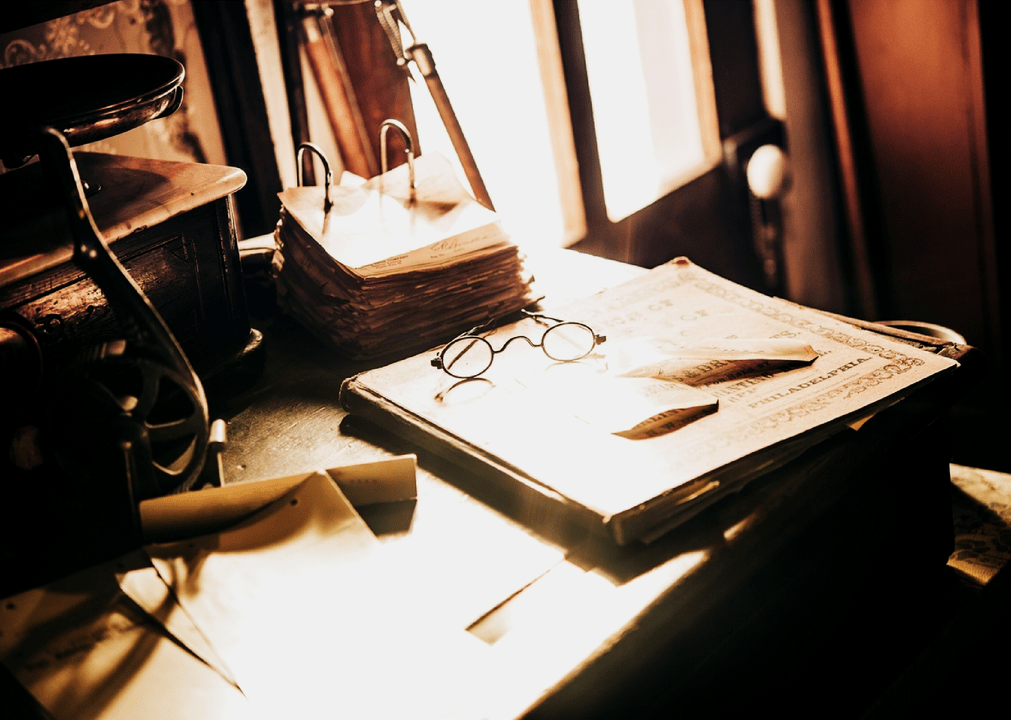 Why is Google dropping authorship?

John Mueller cited that  displaying authorship was not as useful to users as originally thought, and that it was distracting users from search results. That said, there will likely be a lot of conjecture over the next couple of weeks of what Google’s real motivation was behind the change.

In reality, the removal of authorship in search results was foreseen. The writing was really on the wall when Google first announced that they were dropping most author photos from search results, and then proceeded to drop all author photos…

Are they dropping it altogether, or are they just going to stop showing it in search results?

I was originally under the impression that this was simply a front-end change. A change where Google would stop showing this information in search results, but would still gather and use this data as a ranking factor.

However, after reading through the comments on John’s Google+ post, it is apparent that they are abandoning the notion of author rank altogether:

Does this mean I wasted my time building my author rank?

For those not familiar, author rank is the notion of ranking pages based on the credibility of the author that produced the content. Some factors for this included the author’s main website, other websites their content has been featured on, their social following, and so on. That said, the extent to which author rank was used as a ranking factor is not clear. Matt Cutts said that it was likely used within the “in-depth articles” section of search results.

If you have focused on building your author rank by being published on industry-relevant websites as well as your own, I wouldn’t say that your efforts have been a waste.

While Google may stop processing this data, you should look at the actual activities that were accomplished while trying to build your author rank. This may have included:

While this data may no longer be used as a direct ranking factor—the activities themselves are still extremely valuable. They can help increase your standing in organic search (while possibly sending some qualified referral traffic as well).

Should I remove my authorship mark-up?

It does seem like authorship mark-up will no longer be needed, as John seemed to be alluding to when shifting his focus towards Schema and other structured mark-up.

That said, I would not recommend scrapping it immediately. Waiting for further developments may help to bring more clarity on next steps for dealing with authorship mark-up. Don’t worry, we’ll make sure to keep you up-to-date as new developments occur.

If you have any questions about the removal of authorship you can either get in touch, or just leave a comment below!