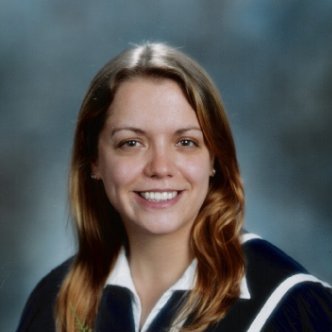 Tina is a digital media professional with over 12 years of experience in the field. Specializing in Media Research and Digital Strategy, Tina teaches Interactive Marketing and Digital Communications in both Sheridan and Centennial College’s Advertising programs. She is a lifelong learner, and is currently pursuing her HBA in Communications from the U of T on the side.

Other posts by: Tina Preussner

Addressable and Programmatic TV: The Future of TV Media Buying?

Addressable and Programmatic TV have been a long time coming to Canada and Canadian marketers have been eagerly waiting to for the opportunity to test the waters. The challenge from an advertiser’s point of view is one of PIPEDA (Personal Information Protection and Electronic Documents Act) and understanding the privacy requirements and implications for a currently unmeasured territory. 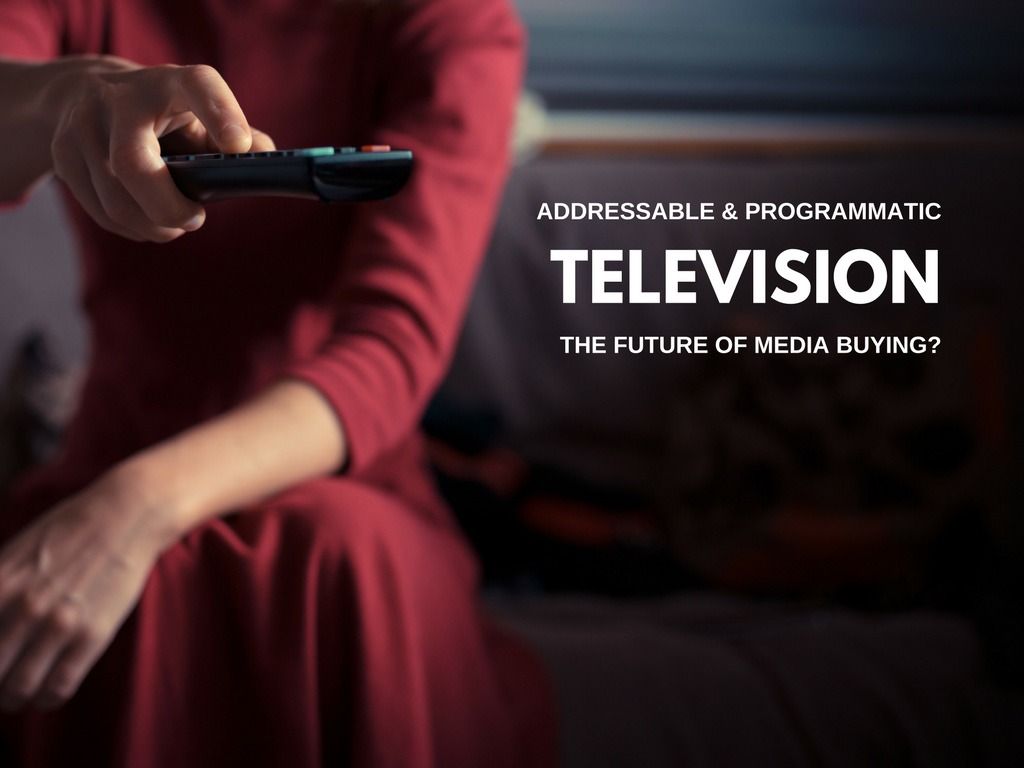 According to Michael Kubin, Executive Vice President at Invidi Technologies, Programmatic TV is the automation of audience-based TV advertising through a software platform, while Programmatic Advertising makes use of set top box (STB) data to inform the purchase process.

Addressable TV advertising uses programmatic technology and advanced audience segmentation, which allows an advertiser to buy based on audiences instead of programs and gross rating points. This then delivers specific commercial spots to a household level in real-time, and the system determines the audience composition and selects the appropriate advertising spot based on the household’s propensity to over index against the target.

The automation of the process, coupled with more precise targeting, and in turn lower CPMs makes Addressable TV advertising a clear benefit to both the consumer and the advertiser. The reduction of waste (reach) in the process ensures that the most qualified households are seeing your ad. That said, it must be stressed that an Addressable TV buy is meant to supplement a traditional television buy, not replace it completely.

There are examples where Addressable TV can be leveraged to identify very specific households i.e. in Ontario, Cogeco Cable launched their service in 2014 with their first client – the New Democratic Party of Ontario, in the Niagara region, for a municipal by-election. Here in Corus territory, they are collecting viewing data from 500,000 households for their live and playback tuning events across all Corus channels. That data is integrated with Environics, which allows for that opportunity to segment the audience across behavioural, psychographic, demographic and product usage attributes.

The primary disadvantages revolve around a traditional TV buying model. If the GRP is the basis of the plan and the measurement of success, the associated costs may be comparatively higher. However, it is important to note that you are purchasing a highly targeted household with a composition that over indexes against your identified target’s traits instead of buying programs that the target may watch in the desired market. Mass reach is not available with Addressable TV advertising due to the availability of addressable enabled STBs in the region that match the desired target audience, which is why you need to supplement with a traditional TV buy to provide the reach requirement for your media plan.

The CRTC on Addressable TV

We all know that Canadian advertising law can be quite strict and according to the Broadcasting Regulatory Policy CRTC 2015-86, the CRTC:

“Requires the industry to form a working group to develop an audience measurement system based on the data from set-top boxes.” They have stated that the privacy of individuals as well as matters related to viewer consent and the gathering and storage of personal information are paramount considerations in the establishment of a measurement a system.”

This means that advertisers could obtain direct viewership figures from the cable operators STBs, in any addressable enabled household in Canada. This audience measurement system would allow advertisers, media buyers and networks to deliver campaigns with measurable results and standardize the STB data and terms of data usage.

Availability of Addressable and Programmatic TV

Before you go running out to start buying addressable TV, let’s talk numbers and reach potential:

As a person with a background in media research as well as online planning and buying, I look forward to the moment when the cable providers and advertisers give us the opportunity to go ahead and test the process from audience identification and selection through to the buying and post campaign performance analysis. The anticipation for this type of data and targeting of an STB has been building for well over a decade now!

As our media habits become truly measurable cross platform, there will continue to be a need for a lower funnel media tactic such as Addressable and Programmatic TV to reach a highly desirable and targeted audience.