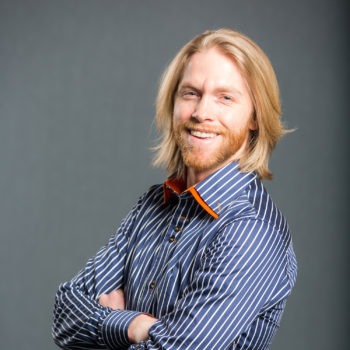 Carsen is a digital marketer by day and a digital DJ by night. He has a great love for travel and adventure, connecting with new people, and spinning out only the funkiest of beats. No matter if he's marketing or DJing, Carsen has a talent for making people smile.

Other posts by: Carsen Kendel

Don’t Mess With the CRTC: CASL Fines Just Got Real

It’s been just over a year since the Canadian Anti-Spam Legislation came into play and, despite speculation, it has some pretty sharp teeth. Today I’m going to detail three high profile penalties dealt out by the CRTC over the last year and show you how you can avoid these same mistakes. 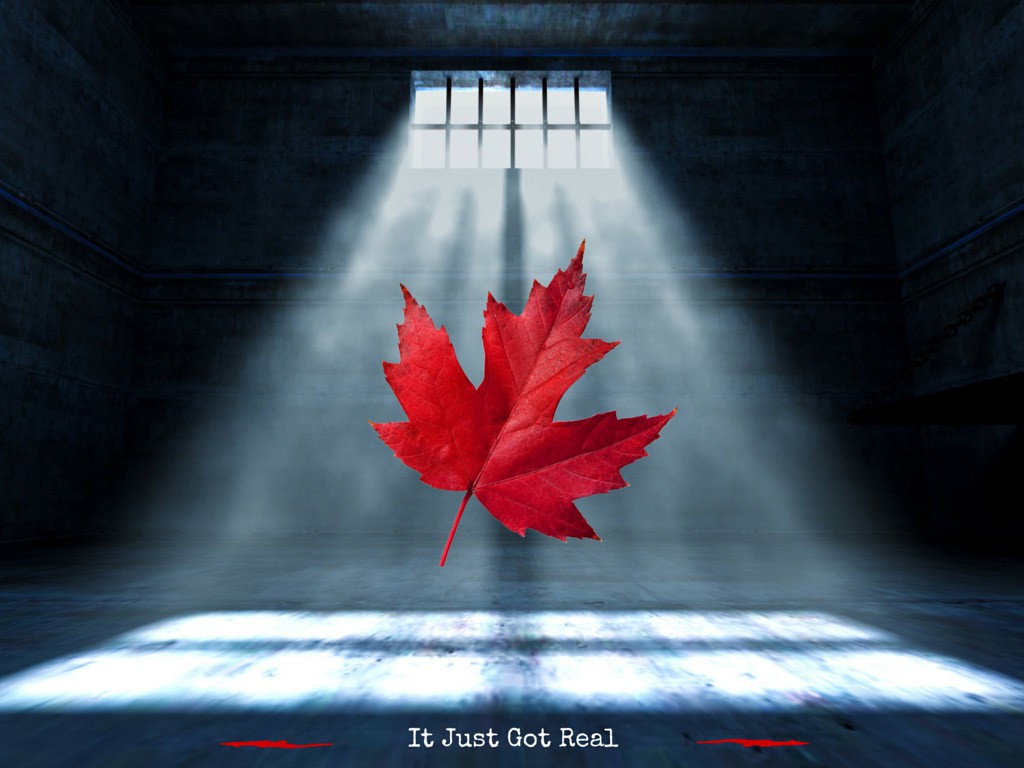 In March, the the very fist penalty was issued by the CRTC in response to a CASL violation. How much was the fine? A meek and subtle $1.1 MILLION! Quebec based firm, Compu-Finder is an online training and development company that was spamming people with emails that did not meet the prescribed CASL elements. In fact, Compu-Finder violated four elements of the act including sending commercial emails without consent and having an insufficient unsubscribe function. Apparently they did have an unsubscribe link, but it was not prominently displayed and it did not work properly (people still were receiving emails even after unsubscribing).

These are not difficult elements to comply with and Manon Bombardier, CRTC’s Chief Enforcement and Compliance Officer, issued a statement saying “some (people) even made additional efforts to contact the company to say, ‘I unsubscribed, I’m still receiving emails,’ and despite those additional efforts they were still getting emails.”

This is not blissful ignorance of the legislation, this is straight up negligence. Compu-Finder blatantly disregarded both the legislation and the requests from their audience, which leaves little room for sympathy in this case. But is the million dollar fine really justified?

Many speculate that the CRTC was making an example of Compu-Finder, and maybe so. However, the CRTC also stated that this company was a frequent offender and that 26% of complaints made to the Spam Reporting Centre for this industry segment were related to Compu-Finder. Twenty. Six. Percent! Example or not, this company had it coming in my opinion. But that’s not to say that there isn’t a lesson to be learned here.

Spamming your audience is never a good business practice, but simply including a (functional) unsubscribe mechanism in those spammy emails would likely have been enough to seriously reduce grievances, and in turn, the penalty.

The second CASL penalty dealt this year slapped internet dating site “Plenty of Fish” with a $48,000 fine. The violation? Failure to include a CASL compliant “unsubscribe” mechanism in its electronic messages. Similar to Compu-Finder, Plenty of Fish had an unsubscribe mechanism, but it was not clearly displayed and it did not function properly.

In addition to paying the fine, Plenty of Fish agreed to implement an internal training program to ensure that it is compliant with CASL moving forward. The company also updated its unsubscribe mechanism to comply with the legislation once made aware of the offence.

Again, an easily identifiable and functioning unsubscribe mechanism (or lack there of) was the crux of this case. This is an easy element to audit and implement. If people don’t want what you’re sending, they are going to unsubscribe no matter how tiny you make the typeface or how difficult you try and make the process for them. Do yourself a favour, make it easy!

The moral of this story all boils down to due diligence. Company policy and documentation are simply not enough if you don’t comply with the basic elements of the legislation. I think we sometimes forget that the email addresses on our marketing lists are actually people on the other end. At the end of the day, if your email approach satisfies the individual, you will satisfy the law. But before you send those commercial emails, you had better have consent, you had better have your contact information included, and for goodness sake make sure you have a a clearly labelled, prominently placed, and fully functional unsubscribe mechanism! These items in and of themselves satisfy 95% of the legislation and demonstrate a reasonable attempt to comply with the law.

CASL is for real and it now has precedent for enforcement, so please, please, please don’t be the next Compu-Finder. Happy emailing!